Nothing to Ammonia About

As is well known, leachate is created by the passage of water through landfills, which contain a pretty comprehensive and random mixture of nearly all of the materials employed in modern-day society. It is the liquid produced by rainwater, groundwater, and biological activity. All landfills have distinct leachate that is characterised by its own chemical signature and all landfills have a duty to ensure that any discharges meet with their site license discharge requirements.

One of the principal contaminants requiring removal from landfill leachate is ammonia. Ammonia is toxic to fish with lethal concentrations ranging from 2.5 to 25 mg/l. Further, as it is biologically oxidised to nitrate, it exerts an oxygen demand on the receiving water. This can reduce the oxygen in the water to the point where aquatic life forms cannot survive. Finally, it acts as a fertiliser, causing the profuse growth of stringy bacteria and 7 or fungi and generally disrupting the natural environment.

To achieve ammonia removal from leachate, there are two basic options available. The first, and most widely used option for in leachate treatment, involves biological reactors, either sequencing batch reactors with an anoxic phase for low-level concentrations of ammonia, or standalone anoxic reactors for higher concentrations. The second, and less commonly employed method for removing ammonia, is that of air stripping. This involves the passage of air counter-current to the leachate in a packed column, thus maximising surface area and driving ammonia from the liquid-phase to the gaseous-phase.

In 1996, Organics supplied its first ammonia stripper, in this case, operated by changing the pH of the leachate to over 10. During site trials it was found that as the temperature of the leachate was raised the quantities of alkali required to adjust the pH actually reduced. This discovery, and subsequent events, led to the development of the patented thermally driven ammonia stripping and recovery cycle. 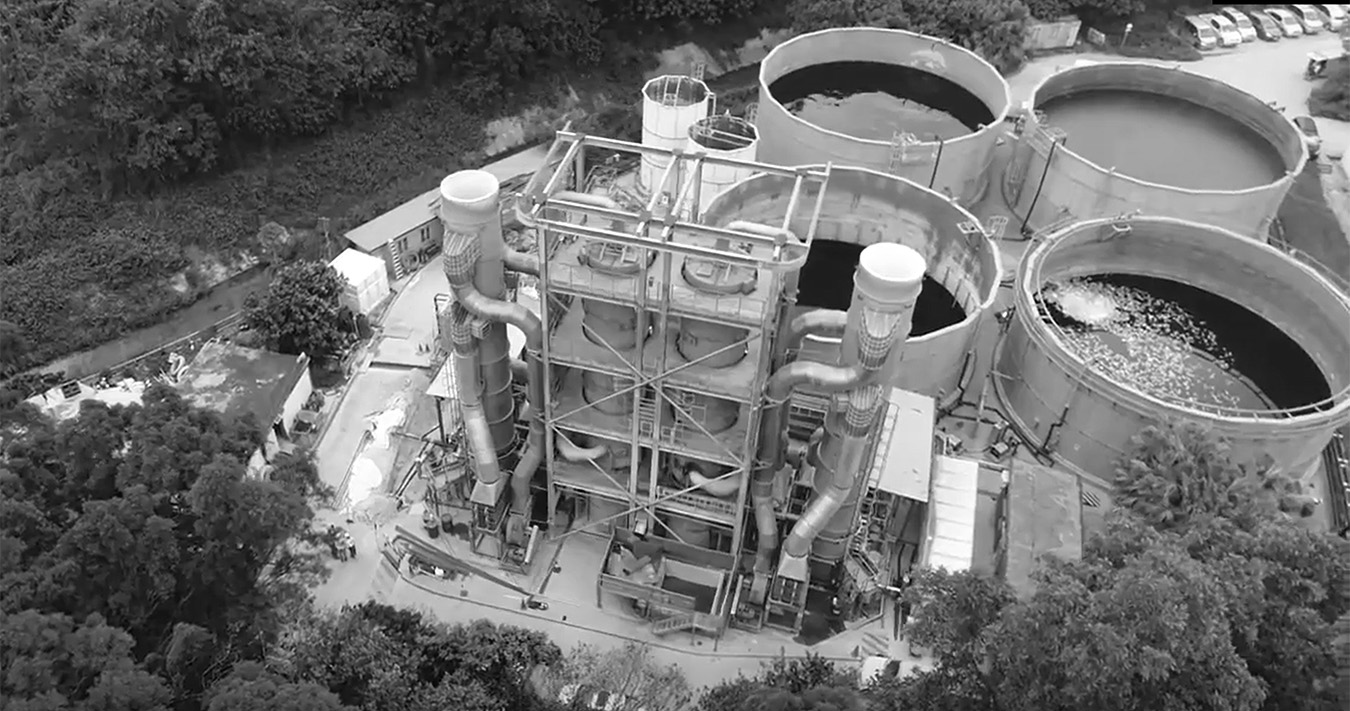 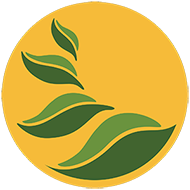